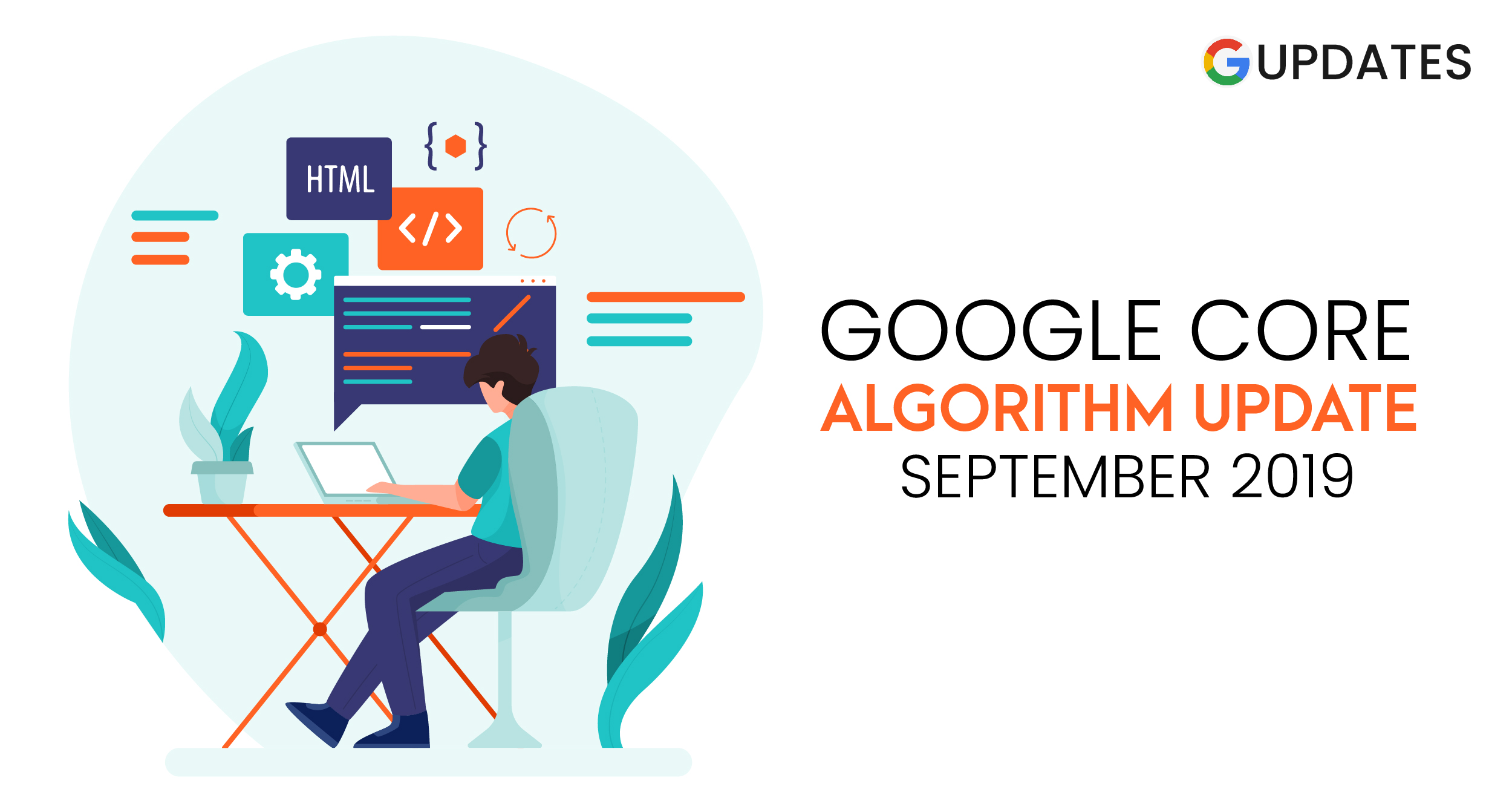 Google has released a worldwide upgrade to its core algorithm for the third time this year. The September 2019 Core Update was formally pre-announced by Google, following the precedent set by its predecessor in June. On September 24th, 2019, the rollout began. Because it incorporates changes to the core of Google’s ranking system, this Google Update will be implemented globally, affecting all markets and search indexes. This blog article contains the most recent information and analysis about Google’s September 2019 Core Update.

Later today, we are releasing a broad core algorithm update, as we do several times per year. It is called the September 2019 Core Update. Our guidance about such updates remains as we’ve covered before. Please see this blog for more about that: https://t.co/e5ZQUAlt0G

In 2019, Google will use a new communication method for its Google Updates. Core Updates that alter the ranking algorithm’s basic workings are now disclosed in advance through Twitter. Furthermore, Google offers a name for the upgrade. Google acknowledged and recommended a name for the March 2019 Core Update shortly after its release earlier this year. Before putting out the June 2019 Core Update, Google announced it and gave it a name via its Google Search Liaison Twitter handle in the summer.

This pattern was followed with the Google September 2019 Core Update, released on the 24th of September, once again through Twitter and accompanied by a not-so-surprising name recommendation.

Google doesn’t want to hurt your SEO. The algorithm’s core updates are meant to ensure that searchers obtain the most relevant, accurate, and authoritative material possible. As a result, the organisation validates these upgrades and gives actionable information to advise you of future significant changes before real deployment. For example, before the launch of Speed Update, Google provided early information and recommendations.

Give It Some Time

Changes are inevitable as a result of core upgrades. That’s why I completely understand why those of you who have seen a sudden decline in Google ranks are looking for solutions to regain SEO rankings and reclaim those spots as quickly as possible.

The core update does not target specific web pages; rather, it enhances the Google algorithm’s performance. It means you don’t have to start removing pages and redoing everything from scratch just because your Google rankings have plummeted. Each core update has a different focus, but it’s usually all about the user experience your site delivers.

Make sure your off-page and on-page SEO are in good shape. You may use our free on-page SEO analyser to find out if you have any concerns. Then check to see whether your website was involved in any dubious link-building practices, which may quickly result in a Google ranking reduction that is difficult to recover from.

The important insight that I recommend you consider is that you have to be careful with the tone in your texts. During core updates, websites that lose the most tend to overuse sales language and bombard their pages with CTAs (call-to-action). These will most certainly decrease trust in the information you provide. Conversion is important but doesn’t make it too obvious and pushy.

The best-case scenario is to do an audit of your pages based on the principles I’ve outlined. This way, you’ll obtain unbiased input (even if it’s from coworkers or family members). Be open-minded and absorb the feedback you’ll get to find out what your material is missing, what you’ve been doing incorrectly, and how you can improve your rankings.

Let’s start with RankRanger, which informed us that “as is customary with these fundamental updates, the Health and Finance categories bore the brunt of it.”

“The volatility of increases saw at positions 1–3 during the June update was significantly larger than what I saw with this [September] update,” the firm noted.

“Volatility is higher in some categories, such as News and Sports,” the business stated, “but these categories are likely to have higher changes during the day.” With this update, the corporation stated that it did not identify a clear trend for winners and losers.

The following graph shows the volatility by category or section; observe how news, sports, and arts/entertainment were the most affected. But, as SEMRush pointed out above, this isn’t unusual:

Content that adds value is ranked higher by Google’s algorithm. This is because a search engine is for: people use Google to find answers, solutions, and guidance, and the algorithm’s goal is to offer the most relevant and accurate results possible (and display them first). That’s why, if you want to improve your Google rankings or SEO placements, you need to make sure you’ve done your study and developed the greatest content possible. The crucial thing here, which many people overlook, is that we’re here to aid users with our content, not to appease the algorithm.