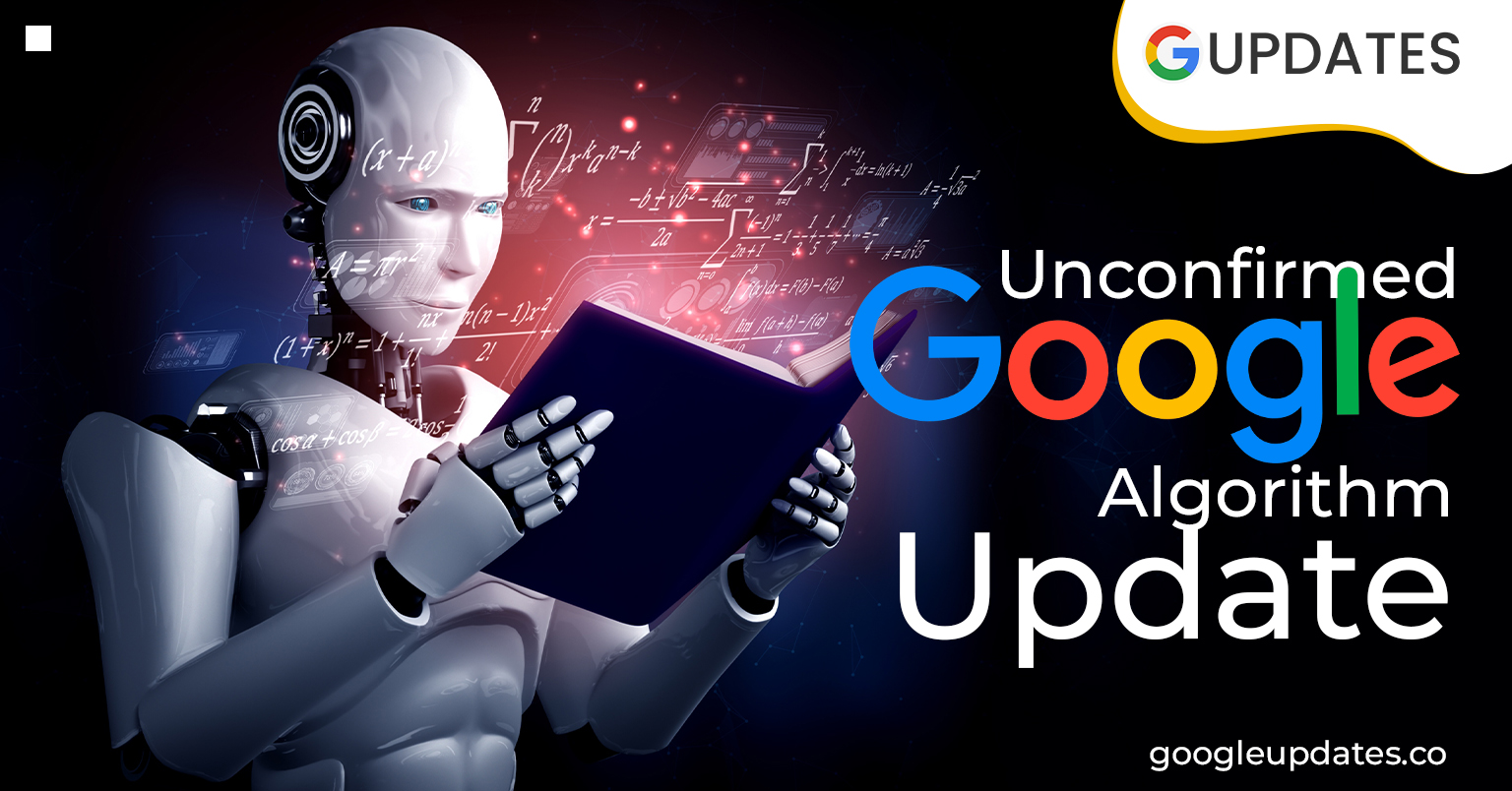 According to search ranking tools, search results have been particularly unpredictable since April 1st, with a high level of volatility on April 1st, 4th, and 6th, 2022.

The swings come after a period of relative calm in the weeks after the verified Google Product Review Algorithm Update in late March. Despite initial fears that the product review algorithm upgrade would have a big impact on search engine rankings, the modifications have been very mild.

The variations in the Semrush sensor properly reflect the amount of volatility seen across more than 100 tracked websites. Professional services, medical, gambling, news, and e-commerce are among the areas that have seen the most change.

Mozcast displays a far lower level of SERP fluctuations. This is a less realistic representation of the number of SERP changes that are currently taking place.

Has Google pushed out an algorithm update?

As of April 6, 2022, Google has not verified an algorithm upgrade. Since the beginning of April, we’ve noticed nonstop, hourly oscillations in search results. These are catapulting new websites into Google’s first page, only to knock them off within hours. The volatility of the top three search results is pretty modest; nevertheless, positions 5-15 have shown a lot of fluctuation over the last week.

Google is undoubtedly ‘testing’ new websites on the first page of Google in all of the areas that we monitor. However, based on our observations, several of these websites appear and disappear on the first page numerous times every day. We believe this is pre-emptive SERP testing ahead of the next significant, fundamental algorithm upgrade.

Is There Going to Be a Google Core Update?

Yes. We think that a Core Algorithm Update is forthcoming based on the data collected below from Core Updates over the previous two and a half years. Our estimates show that a core update might arrive in no time soon, although prior data suggest that an early May Core Algorithm upgrade is more likely.

Keep an eye on the websites that appear on Google’s first page in your niche. Finding parallels between these sites, whether in their content or off-site variables such as backlinks, may hint at the next core algorithm overhaul. Most of the significant swings are not lasting at this point, but we believe the next core upgrade will be different.