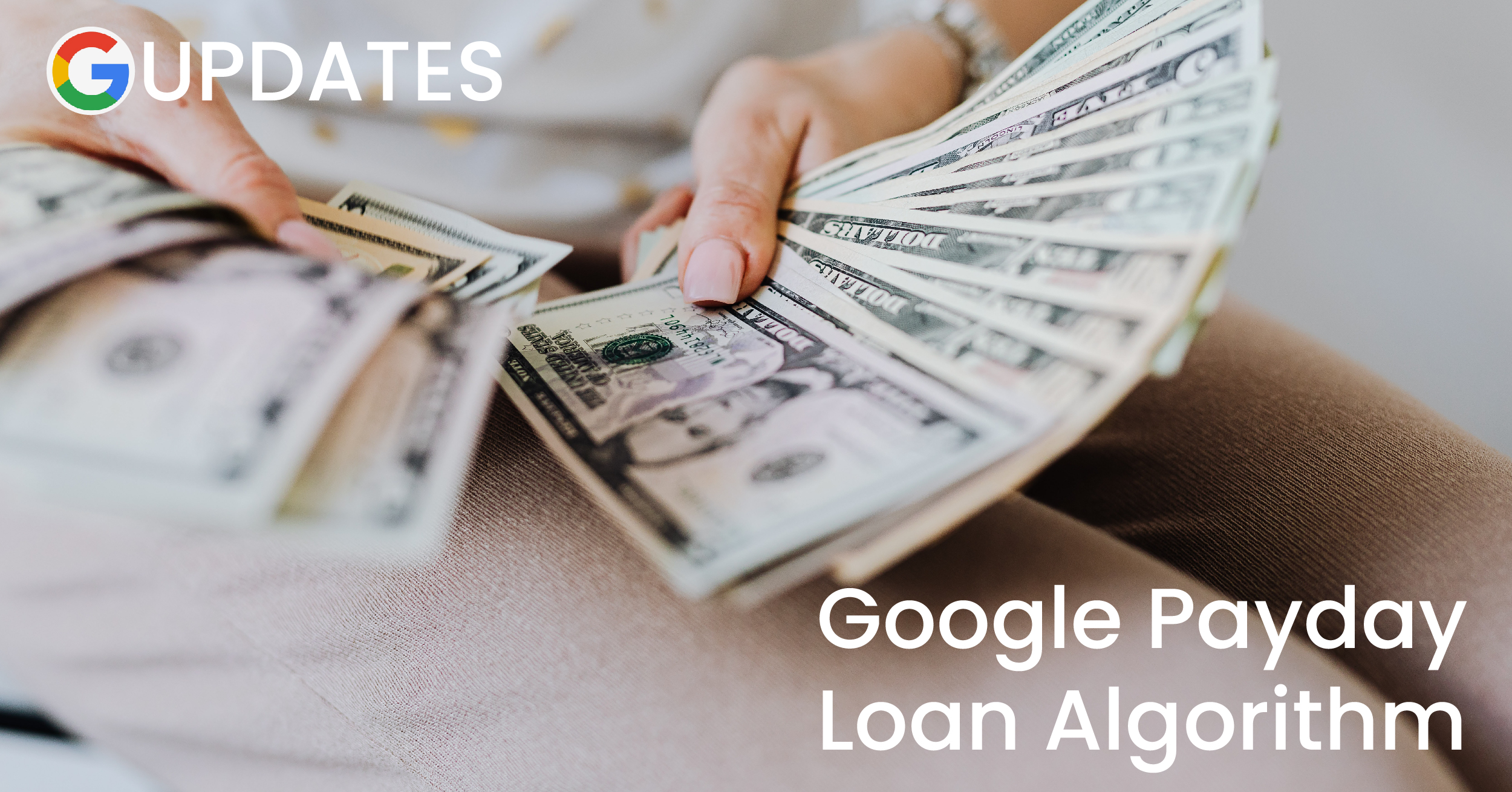 Overview: Overall Gist: The Google Payday Loan algorithm update from 2013 was an algorithm that targeted spammy queries and spammy sites. Here’s what you should know.

The Payday Loan Update the major algorithm update everyone talked about in 2013. It was a significant update that affected approximately 0.3 per cent of queries in the United States.

What the Google Payday Loan targets:

What has changed in SEO since the Payday Loan update?

Most people recommend providing new material to overcome Payday Loan Algorithm preferences rather than eliminating existing information that may not align with the algorithm’s values.

Following that, you may return to improve or update existing information to make it more relevant and accurate.