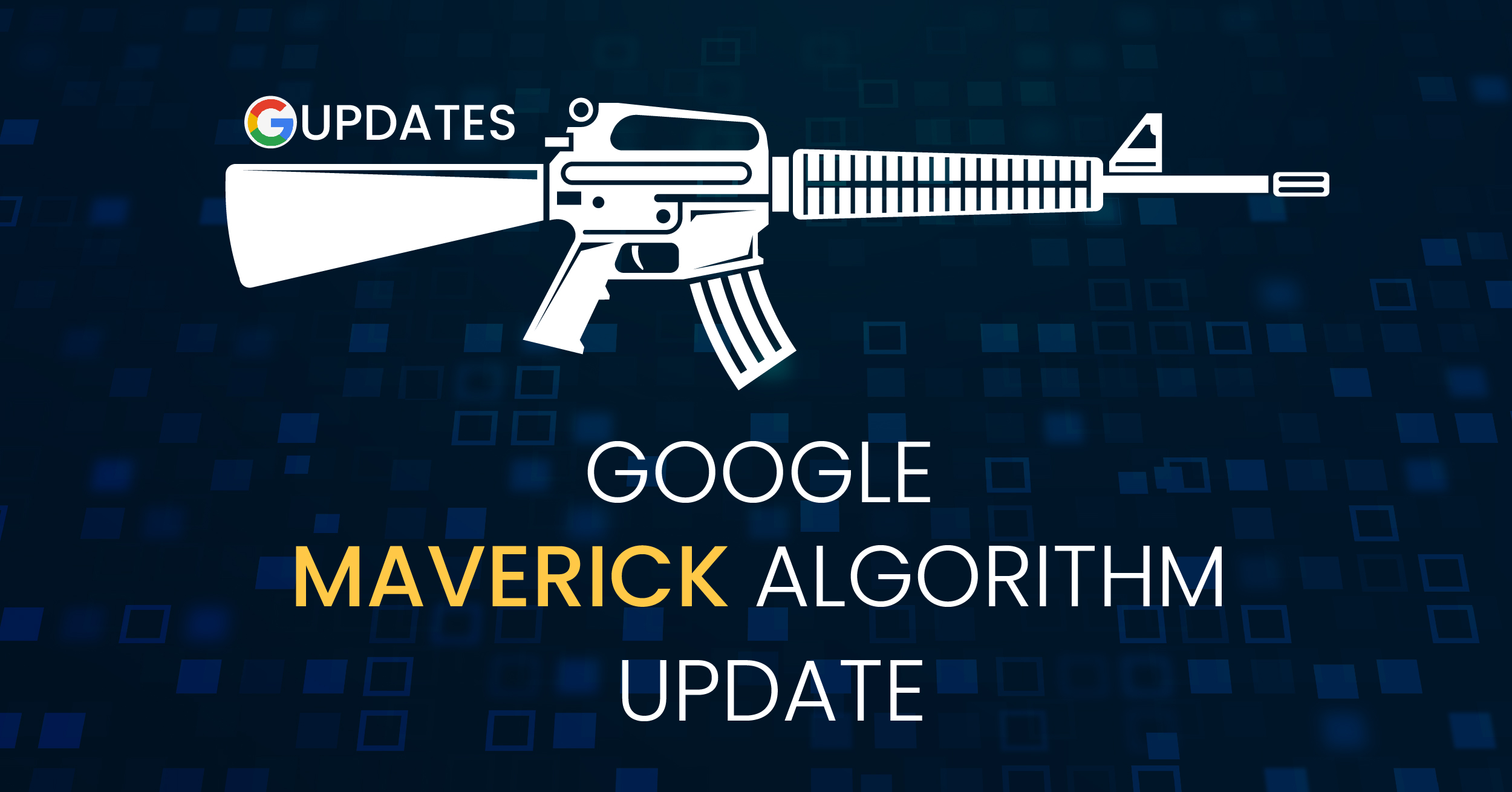 Now and then, the SEO community is alighting with conversation and excitement about strange fluctuations and changes in monitoring search engine result positions – changes that occasionally alert SEO experts to revisions in Google’s Search Engine ranking algorithm.

Google is continually tweaking and adding to their secret algorithm, which is often subtle and sometimes dramatic – people who follow a lot of sites’ SERP places are eager to call out Google’s extensive ranking modifications. These rapid and unexpected swings in search rankings generally indicate a more severe and significant twist in the ranking algorithm.

Such big changes occurred in July, with website SERPs failing to follow predicted ranking patterns, implying that Google substantially altered their ranking system. Typically, names like Panda, Penguin, Caffeine, and Hummingbird, to name a few, are used to signify a significant change in Google’s methodology.

What Is Google’s Maverick Update For July?

Between the 11th and 18th of July, SEO chatter became more noticeable, with the search industry seeing some considerable fluctuation in Google search results ranks. Using software data and real-world, real-time customer adjustments, SEO pros worldwide have revealed that something subtle yet exact is taking place.

Despite several requests for a statement from Google, the company has yet to provide an official response (at the time of writing).

The 18th of July looks to be the largest spike change observed in SERP variations across the world wide web. Have your site’s rankings suffered, as a result, affecting visitors and sales?

Interestingly, Google did formally disclose key changes back in June [the 3rd of June] and hint that they will most likely pre-alert the SEO community of future adjustments, even though the true mechanics of their algorithm are never publicly divulged.

Google Upgrades In The Past

Google has already released fundamental changes, as you may be aware. It issued the most recent core update in March of 2019. Google performs one every few months or so.

Over the years, the SEO community has talked about these basic SEO ranking modifications, often confusingly labelling them and guessing at the changes. Since no one fully knows what elements rank a website high in Google search engines, we left with the best assumptions based on actual hard data and real-world testing.

SEO is a science that relies on evidence, trial and error. It is not a precise or well-known science. There is no sure-fire formula for success.

This version has dubbed “Update Maverick” by Brett Tabke of WebmasterWorld (in honour of the 2019 Top Gun trailer release).

Why Is This Being Announced Ahead Of Time?

Google is becoming more public in a standardized practice of name, announcements, and SEO tips to clear up the buzz and misunderstanding in the SEO community. Google stated that the community had asked Google to be more proactive regarding these changes. According to Danny Sullivan, Google search liaison, there is nothing particularly “significant” about this upgrade compared to past releases.

According to Sullivan, Google is proactive in telling site owners and SEOs so that individuals not left “scratching their heads after the fact.”

“Google generally publishes one or more modifications meant to enhance our results every day. Some are centred on particular enhancements. Some are significant shifts. We published a major core algorithm change last week. We do this numerous times a year regularly.

There’s nothing wrong with pages that aren’t performing as well as they used to. Instead, adjustments to our systems are helping previously under-recognized pages. Some sites may see dips or gains resulting from the upgrade, as with any other.

There is no ‘cure’ for pages that do poorly other than keep focusing on creating quality content. It’s possible that your content will improve in comparison to other pages over time.”

There has been some ‘rolling,’ which means that many sites received a bump in search engine rankings in June. Only to have them reversed by the 18th of July. Nothing has been officially announced as of yet. On the other hand, the data indicate that the July alterations were ‘abnormal’ and ‘unpredictable. It has been difficult to spot trends and compare them to past core changes.

What exactly does this mean? It might indicate that the main June upgrade did not go as anticipated. And that a covert reversal is on the way from Google. There does not appear to be anyone area or sector that has been more affected than others.

Should We Be Concerned About These Variations?

No SEO expert would ever advise pursuing an algorithm update. It is, nonetheless, best practice to monitor Google algorithm changes and record the influence on your website ranks. Being aware of something you may have done or modified technically is always beneficial in determining. Whether it has had a favourable or bad influence on your ranking approach.

Real-time screenshots of several of the tools:

What Should I Do Now?

From a technical SEO standpoint, it is just unclear what action you should do at this point.

We agree with Google’s earlier recommendation that you should keep working to improve your website’s content, user experience, and general performance.

Google’s ultimate goal is to highlight high authority, quality, and reputable companies in their search engine results. The most relevant website to the person querying the Google search engine, both in terms of content and geographical location. That said, the essential thing to remember always to create a high-quality, content-rich, high-value website that relevant to your audience.

Making continual, consistent good adjustments to your website from a user standpoint will always triumph. It is over underhanded approaches or overthinking (trying to second-guess) the Google algorithm.