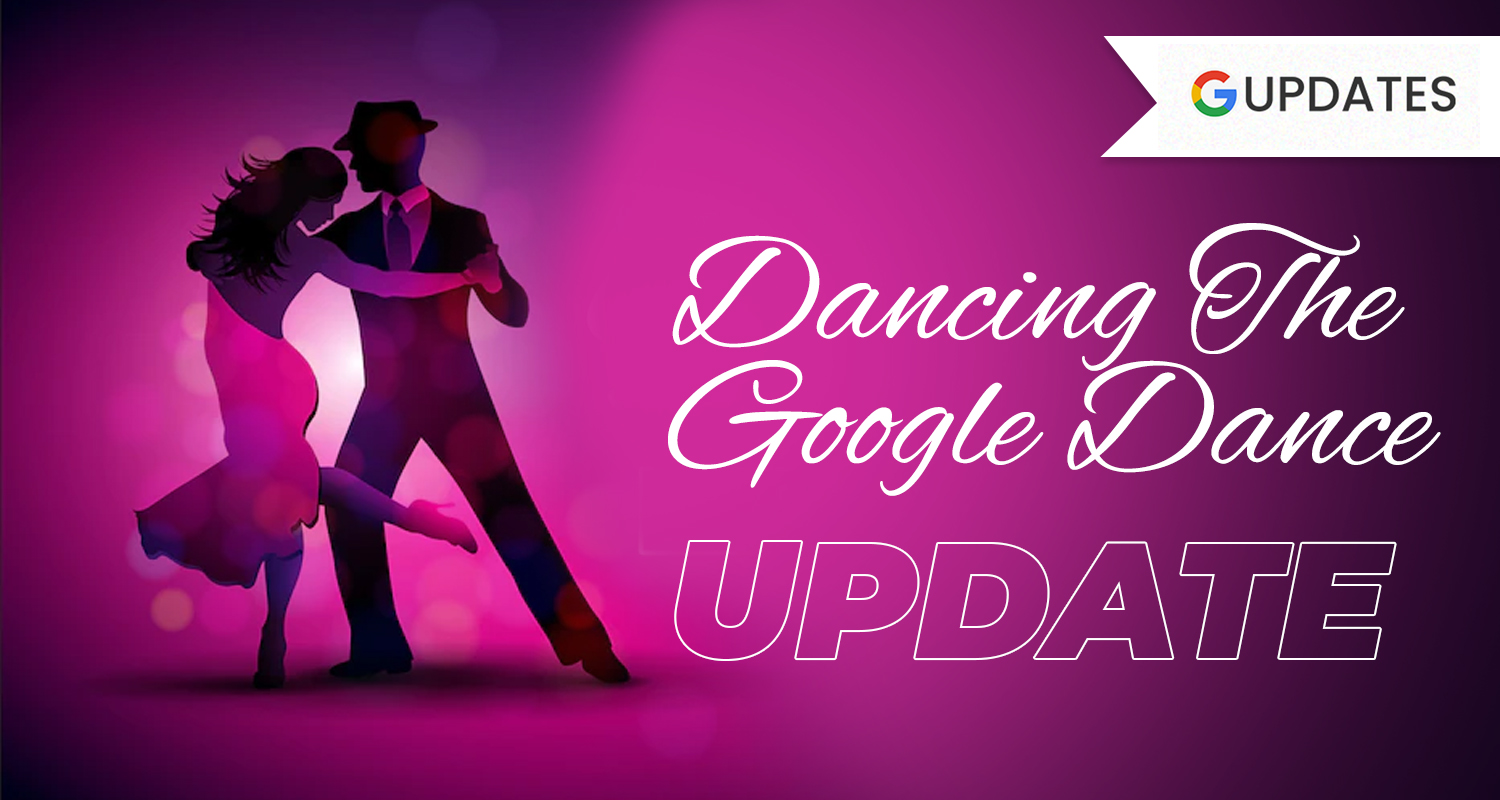 Before “Boston” (the first-named update), there was a major shuffle in the Fall of 2002. The details are unclear, but this appeared to be more than the monthly Google Dance and PageRank update. As one webmaster said of Google: “they move the toilet mid stream”. People talk about how SEO isn’t one of those things that you can perform once and then reap the advantages for the rest of your life.

We’ve discussed how search engines are always upgrading; it’s what they do. Spammers are becoming more clever; search engines must develop to battle spammers. To keep up with the progress of search engines, optimizers, marketers, and site owners must evolve as well. It’s a never-ending loop.

As a result, when rumours of another algorithm change circulate, thousands of optimizers brace themselves. When algorithms change, SEO specialists suffer from Post-Traumatic Search Syndrome, yelling, “SEO is dead, is dead!” It’s not their fault; it’s the result of shellshock.

Those who have been here a long time merely sigh. They know it’s time to dance the Google Dance again, whether it’s a major or tiny update.

Dancing The Google Dance – Do The Dance

Google used to update in bits and pieces a long time ago (before the days of rolling updates). It may take several days to perform a significant index update. Meanwhile, you may see minor to severe oscillations in the SERPs. Google called all of its data centres, as well as its index, cache, and secondary indexes, together 10 times a year and held a massive fiesta – the Google Dance.

Google altered the index updating method from piecemeal to rolling in August 2003. In other words, Google is continually changing; nevertheless, most people only notice large upgrades. – And some of Google’s improvements have gotten a lot of attention…

If the 2002 upgrades have names, they are so far back in history that no one knows what they are. However, one upgrade in September 2002 was so dreadful that individuals on Webmaster World cried out that PageRank was DEAD.”

Now, based on what I could tell (which wasn’t much), this little improvement decreased rather than increased search quality. Surprisingly, 404 sites appeared in the top ten! Of course, the majority of those complaining were bloggers who learned they didn’t have as much influence as they used to after discovering it was no longer as easy to manipulate Google’s results (Microsoft’s home page was #1 for “go to hell”).

Google appears to have learnt its lesson, since the Cassandra update (2003) included a Google Dance with true foot-stomping action. Google used Cassandra to target many links from the same site (the technique of crosslinking). SEOs and do-it-yourselfers begin dissecting the modifications in thread after thread. Important elements begin to emerge at this point:

Anyone up for some yummy C blocks?

The Dominic update follows, which ends up being a sort of “your guess is as good as mine” type of thing. Everyone could tell something was wrong — search results were rapidly fluctuating – but there seemed to be no rhyme or reason. The 2002 update was noted as a comparable blunder, as in “This reminds me of that crapdate from ’02.” However, once Esmeralda arrived, everything calmed down.

Cassandra, Dominic, and Esmeralda arrived one after the other: April, May, and June. By the time Esmeralda was finished, optimizers, marketers, and website owners were all ready for a break. For four months, all they had to deal with was a little bit of movement here and there; the Google Dance, as it had become known, was no longer a matter of spasmodic movement across the floor.