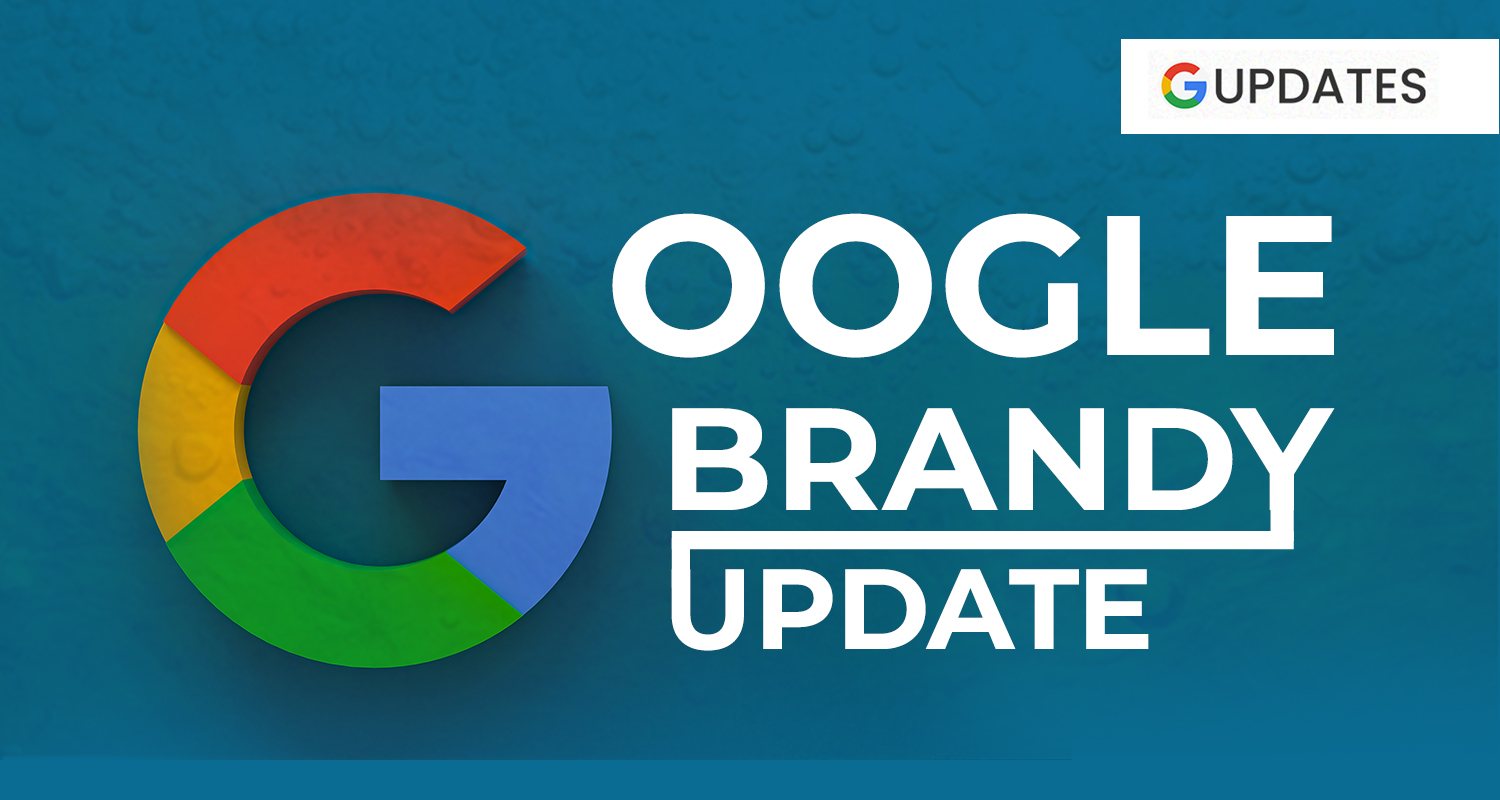 The Google update from the 17th to the 20th of February 2004 resulted in significant changes to the search engine’s results. It is dubbed ‘Brandy’ by WebmasterWorld.

It mingled with a slew of new elements. Some pre-‘Florida’ results appear to have been incorporated into the ‘Brandy’ update (another major update at the end of 2003). Google’s index was stored in several data centres around the world. Some of the old data centres have been taken offline since ‘Florida,’ and experts believe that Google has kept the old SERPs (Search Engine Results Pages) preserved for the last few months.

If you’re a Webmaster, these changes were depressing to read — optimising your site for Google had become much more difficult. However, you could take several practical steps to improve your short and long term ranking.

What the Google Brandy targets:

However, to improve the index size, Google may have had to re-include some previously dropped pre-Florida results.

It all comes down to synonyms. When analysing your page using LSI, Google may effectively remove all instances of the search keyword in favour of a close examination of other words. Take, for example, the search term ‘travel insurance.’

LSI-based algorithms will search for words and links related to skiing, vacations, medical, backpacking, and airports.

If PR is reduced and the wording of inbound links is improved, this may explain, to a large extent, the current situation of many sites.

Previously, PR was spread, and other pages benefited from internal linking structures. Most people, for example, will link to a site’s homepage. Webmasters must now work harder to attract links that point directly to the relevant pages of their sites, using anchor text that is relevant to the specific pages.

Furthermore, outbound links appear to be used by Google to determine how useful and authoritative a site is. For example, successful directories use direct links to the sites rather than dynamic URLs.

For example, in the case of travel insurance, large insurance companies may purchase links on vacation-related websites to improve their ranking.

These companies will actively pursue targeted inbound links from various websites. As a result, Google perceives their neighbourhoods as narrowly focused.

It’s fascinating to hear Sergey (co-founder of Google) discuss this because he’s the one who’s usually quoted about how people manipulate his index.

Google had made significant efforts to devalue traditional SEO techniques favouring LSI and linking, which are far less prone to manipulation by the masses. Google optimisation was much more difficult than it used to be. Success necessitates hard work and, possibly, the expenditure of funds to build a good mini-site network and purchase links on relevant pages. However, the index can still be manipulated.