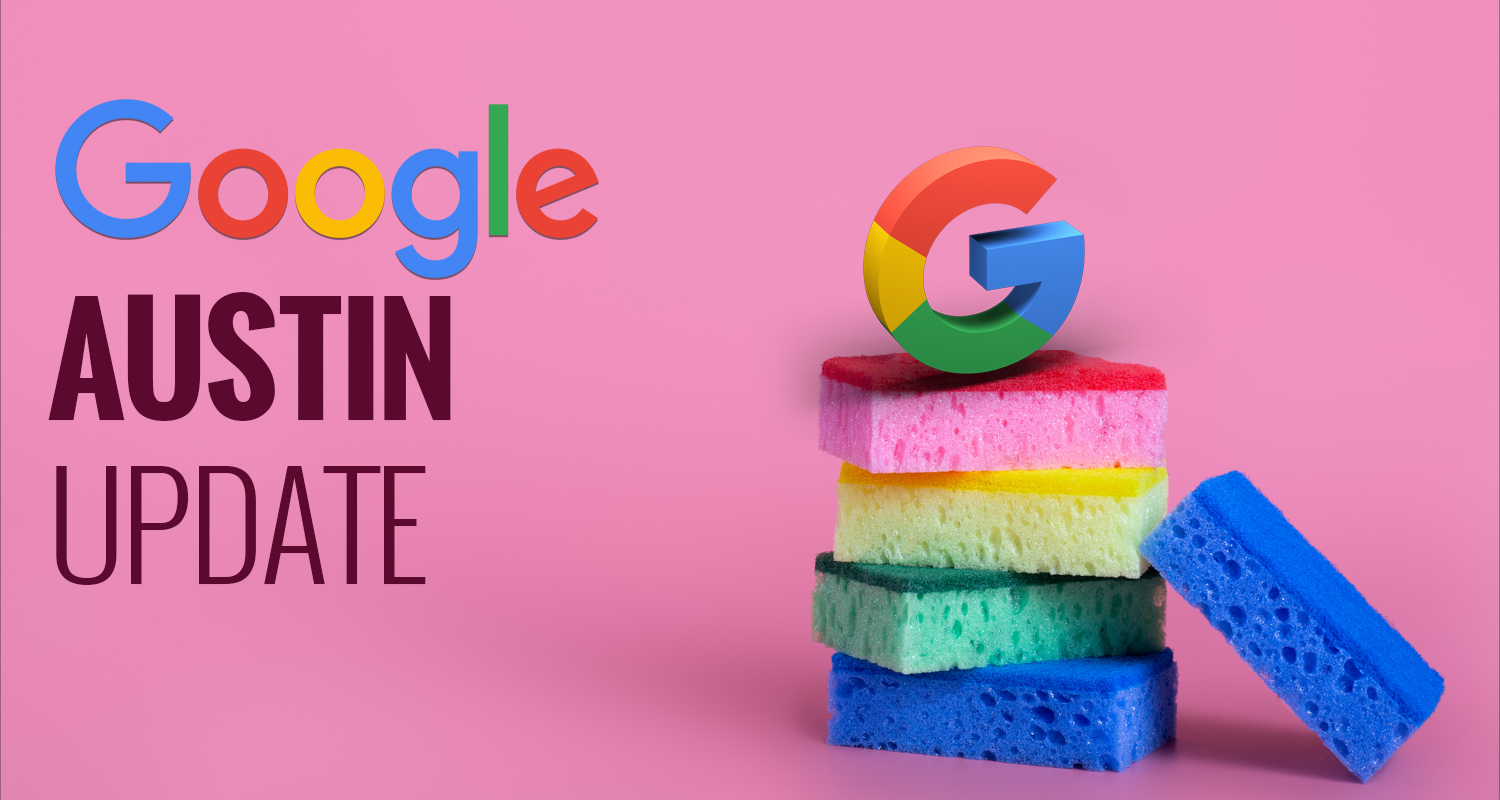 It is a follow-up to the Florida update, primarily aimed at devaluing spam sites or removing them from the index. Until now, these had spread widely in search results.

Google pursued the goal of presenting more relevant SERPs to users and increasing trust in Adwords ads with both updates. Austin and Florida join a slew of other algorithm updates that Google hopes will help it improve search results over time.

The background of The Austin update:

Google launched the Florida update in 2003, primarily to address some black hat cheating techniques that are now obsolete, such as keyword stuffing, etc.

All of these SEO techniques were very popular at the time. Many websites’ rankings have plummeted, and there have been many unpleasant surprises.

Then, in January 2004, Florida cleaned up some ancient black hat technologies, and Austin upgraded some of the missing places to continue execution.

The Austin update targeted websites that appeared high in the rankings due to over-optimized on-page measures such as meta tags, keyword density and positioning, internal links, content relevance, and backlinks purchased in bulk or generated by link farms.

The updated algorithm gave the topic relevance of the backlink pages much more consideration after the update. Following the update’s rollout, both spam and affiliate sites vanished from the index on a large scale.

The Austin update incorrectly affected several websites. Even though no spam was used, they were ranked much lower or were completely removed from the index.

Users were irritated when sites with many backlinks, such as eBay, suddenly ranked at the top of the SERPs.

Following a backlash, Google released the Brandy Update a few weeks later, which can be viewed as a bug fix or extension to the Austin update.

Many issues were resolved as a result, and the excitement in the webmaster community subsided.

What the Google Austin targets:

This last statement remains to be tested. It has been found that several results produced are not always relevant in some cases. However, Google is constantly tweaking and ‘fine-tuning’ its technology to improve it, and more improvements are expected in the coming weeks.