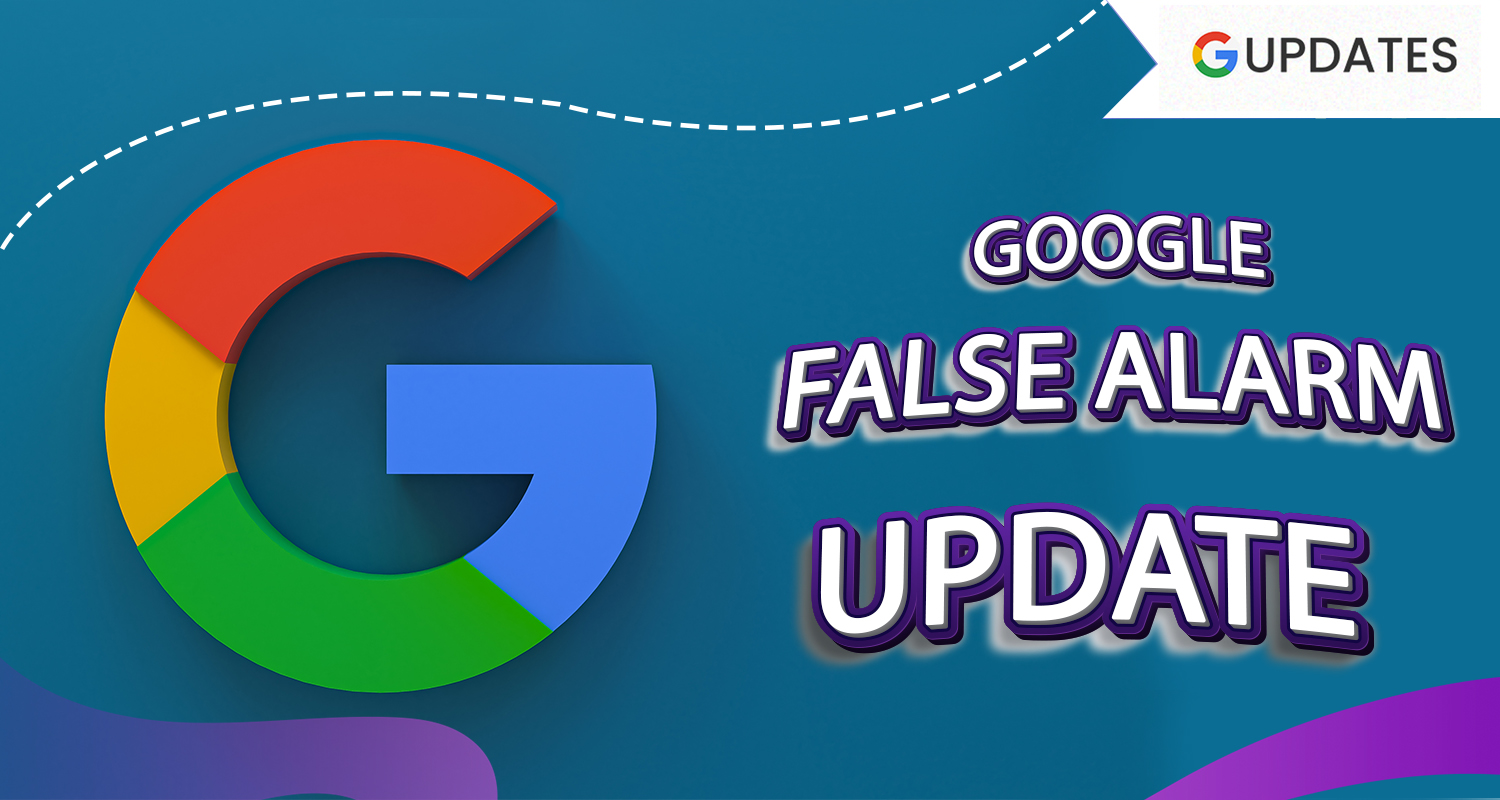 When we hear the term ‘Algorithm’, we start thinking it must be from Google. Actually, Google releases new updates now and then, and that’s why we are bound to think of the same. False Alarm algorithm update rolled out on 1st December 2006, and everyone started realizing it when the leading Google search result tracking tools simply flared up. And as a result, Google search results were also impacted.

Over the weekend, the automated tracking systems that hunt for Google search algorithm tweaks and major ranking adjustments went crazy. It can be a false alarm. Why? As a result of Google accidentally removing thousands of pages from their database, huge variations in search results can occur, setting off these tools.

Naturally, some webmasters are dissatisfied with this because their pages no longer appear in Google. But, maybe, after this is resolved, things will return to normal.

We have already mentioned that due to the accidental removal of tons of pages by Google, a lot of webmasters are losing their hard-earned search result rankings. According to some other users, due to the False Alarm update, they found an impact on URL removal tools along with a decrease in authorship. Some users are also facing website interruptions and fluctuations in the graphs. It was just before a holiday, and that’s why the sales of a lot of online businesses were affected. If we count the winning scenarios, we can see that some websites got a huge traffic increase, but the same effect wasn’t on the ranking. We can also say that sites that were not affected or accidentally removed from the index were doing fine. Being unaffected after an algorithm release is actually a benefit that others are missing.

Since this is caused by mistake, waiting for a while is important as Google’s recovery process is effective and fast. But the waiting time should not be longer than 2 days. Google can give you the result back but waiting empty-handed is not the solution here. Including quality content, removing broken links, optimizing images, graphics, quality backlinks, and web copy should be in practice to recover faster. For a number of days, you can double-up the effort to restore the lost ranking. Once it is near the dream, you can adjust the effort and continue. If finding no solution effective for your site and pages, must seek help from expert SEO professionals.