Google Dominic Update: All You Need To Know 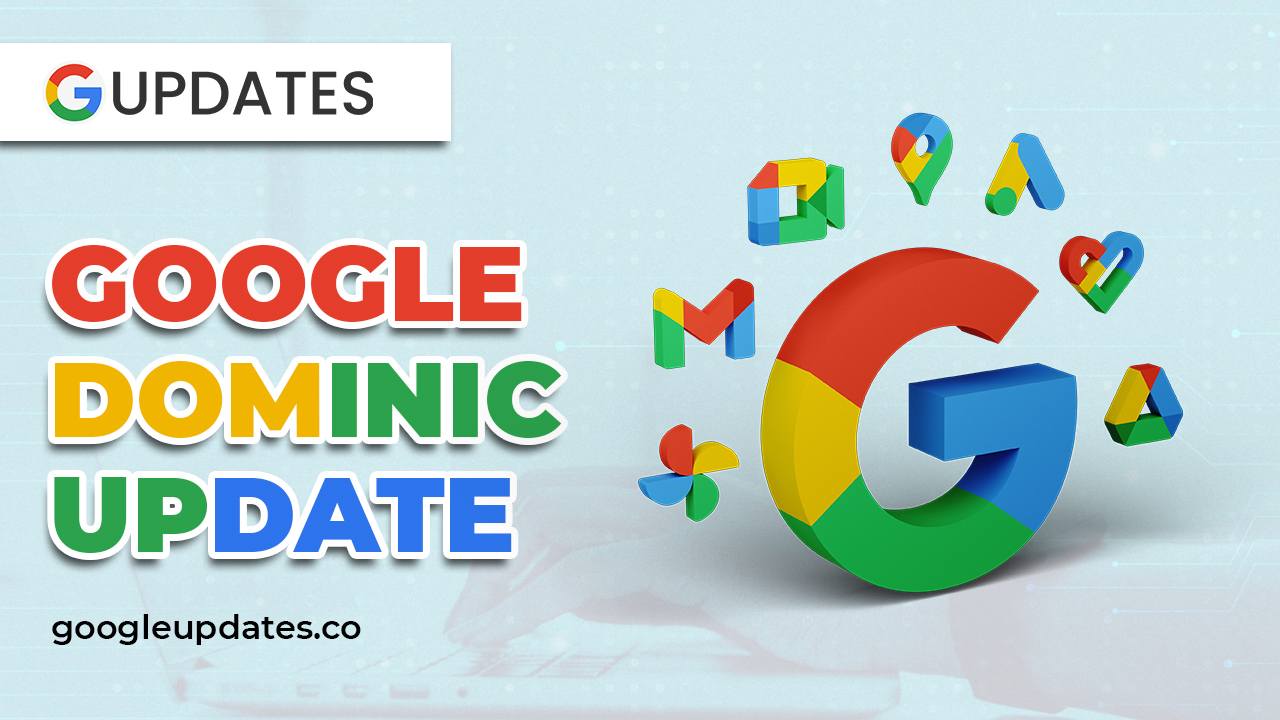 This update was released in May 2003, and its operation was similarly a mystery. The modification seems to have affected backlink reporting.

The Mysterious Update At A Glance

This update was named after a popular Boston pizza shop frequented by PubCon participants. The upgrade centred on making the search process theme-based and connecting a data centre to a specific search. The upgrade made it apparent that each data centre was intended to accomplish something different.

While there were significant advancements in May, Dominic’s specific path was hazy. Google bots “Freshbot” and “Deepcrawler” combed the internet, and several websites reported bounces. Google’s tally or reporting of backlinks appeared to alter dramatically.

Do you know how many users come to your website and then leave without returning? And are you aware that Google does not prioritise websites with a big number of such visitors?

Google published the Dominic Update on May 1, 2003, after discovering several websites with irrelevant and immoral connections that were utilised to boost search engine results but did not benefit their users. As a result, it implemented a system to count and disclose backlinks and licked sites that reported bounces. As a result, numerous websites on the internet saw a reduction in search engine results.

Despite the fact that the specific nature of this change was not revealed, several websites experienced bounces. Google bots were discovered scouring the web and bouncing sites left and right. This update also altered how Google calculated and reported backlinks.