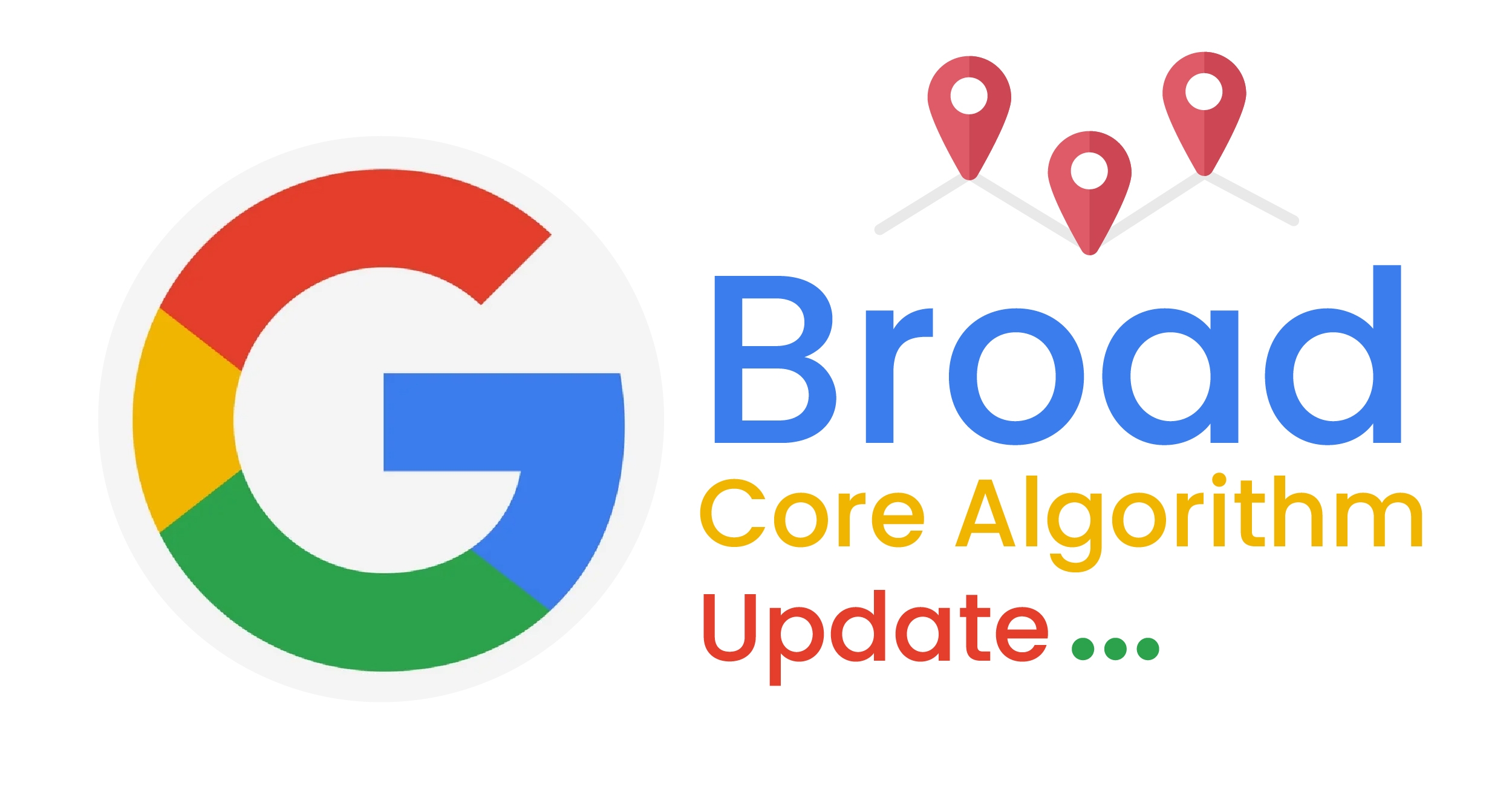 Google has announced that a new core update, the December 2020 core update, will be released. This is the third core update of the 2020 calendar year; the first was in January 2020, and the second was in May 2020. Google has traditionally published a major algorithm change every few months or so. The May 2020 core update, which took place on May 4, 2020, has lasted a little over seven months. As a result, this one took a lot longer to roll out than prior upgrades.

Later today, we are releasing a broad core algorithm update, as we do several times per year. It is called the December 2020 Core Update. Our guidance about such updates remains as we’ve covered before. Please see this blog post for more about that:https://t.co/e5ZQUAlt0G

Google publishes a “broad core update” every few months to modify its primary algorithm. These improvements aren’t limited to a particular location, language, or website category. Many individuals are eager to comment on the effects of algorithm modifications, but one thing we’ve learned from core algorithm updates is that it takes time to tell. The December update was no exception, which is why we’re only now discussing it. We know that most adjustments to content rankings appear to have happened on the day of the upgrade.

While specialists have begun to spot patterns, exactly what the algorithm modification affected is still unknown. The three primary trends or patterns that we’ve seen so far are listed below:

Changes in how alternative medicine topics are assessed

Previously, Google’s E-A-T Search Quality Guideline significantly influenced alternative medicine content’s performance. “Expertise, authoritativeness, and trustworthiness” is what E-A-T stands for. Google uses that simple acronym to give a guideline for the content produced if a site wants to rank highly in Google’s search results.

In recent years, alternative medicine subjects have failed to rank, largely due to concerns about the quality of the information – Google has struggled to determine if authors have the authority and competence required to rank for any sort of medical query. Google is now recognising some alternative medical websites as having the ability to assist rather than harm people.

According to their findings, when looking at page-specific data to determine whether there were any positive or negative changes in keyword rankings, sites with headers and content that were more particular to the search query experienced an increase in rank. In contrast, pages that were more general or didn’t contain the search word in the headers saw a drop in rank. They used an article by Dr Axe about liver cleaning as an example.

The word “liver cleanse” used throughout the headings — both the title and subheaders throughout the text. They saw a rise in Dr Axe’s article ranking — from #10 to #4 following the core algorithm upgrade — and a fall in rank from sites on UW Medicine and Advanced Health when they looked at the search results for “liver cleanse.”

We’re observing that the more relevant information is to a search query, the more likely it appears in the search results, similar to what we saw with headers earlier. Many people suspected that this fundamental upgrade was related to Google’s BERT algorithm. However, Google’s own Danny Sullivan denied such assertions.

However, following BERT’s implementation in 2019, the better the quality of material on a web page, the higher it has ranked in every algorithm update. Also, if you need a reminder on what defines quality content, Google has a great resource for you.

The SEO community’s instant reaction to the revelation of this core upgrade is, unsurprisingly, worry and panic. Brushing up on the fundamentals of core upgrades may help alleviate some of the anxiety. Let’s look at who won & who lost in this Broad Core Algorithm Update.

So, how can you ensure that any affected information is the most relevant response?

First, use SEMRush or another comparable tool to identify which of your pages dropped in rank on or around December 3, 2020. Then look at those sites to discover what important search keywords you used to rank for but have now abandoned.

How to incorporate search intent into your content strategy

It usually takes a few days after a major core update to see a lot of activity across all sites. However, with the December release, we observed a lot more movement (within 24 hours). A lot of people (including myself) were providing hourly Google Analytics trending of sites that were starting to feel the effects of the update. Consider the following scenario:

Many of the impacted sites experienced a lot of movement (either surging or decreasing) shortly after the upgrade on December 4th and 5th. Then things went quiet for a while. After the first wave of turbulence, it was almost too peaceful. Then 12/9 rolled around. In the next section, I’ll go through the topic of volatility.

If you’ve been negatively impacted by a broad core update, it’s usually a good idea to check the queries and landing pages that have dropped. This might assist you to figure out if the change was related to a relevancy adjustment, an intent shift, or overall site quality issues. And it could be a combination of factors.

You may approach search intent similarly to how you could include Google’s E-A-T guidelines into your content. Examine your statistics to see which topics create the most organic traffic and keywords. Investigate which content keeps visitors on your site the longest and leads to the most conversions. Once you’ve gathered this data, start applying it to your future material and adjusting your methods accordingly.