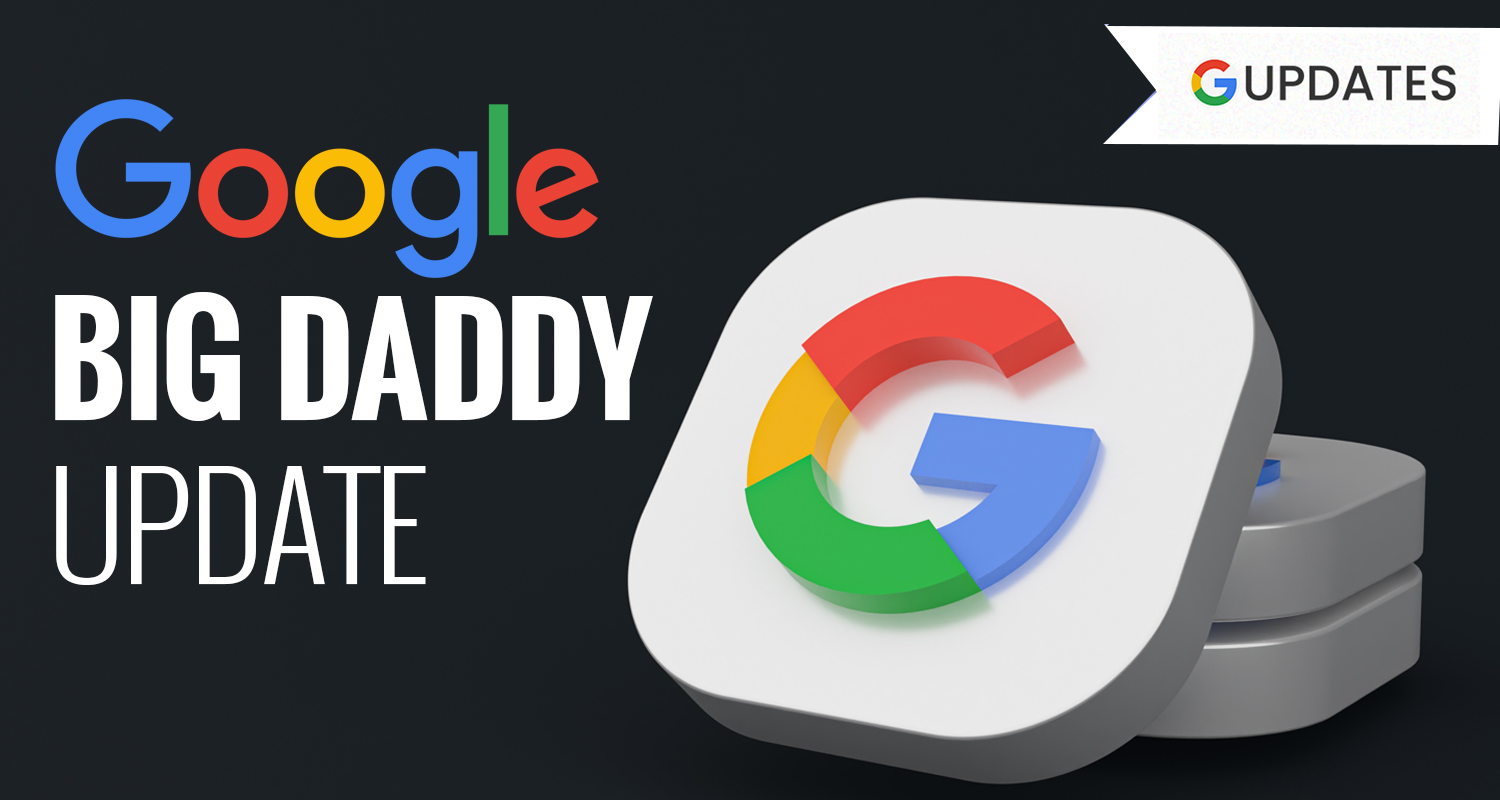 When it comes to algorithm adjustments, the only constant changes, and Google takes that phrase to heart. They are constantly tweaking and updating their user experience to improve the quality of the search results they deliver.

What precisely is a Google algorithm change?

Any change to Google’s algorithm intended to improve overall user experience and give the most relevant search results when a query is submitted is referred to as a Google algorithm update. Updates might be minor or large, and they can address everything from content quality to mobile-friendliness (more on that later). While we wish we knew when and how many updates are coming, Google frequently (but not always) keeps this information a secret until the update is ready to be released.

The Big Daddy Update was seen as a significant infrastructure upgrade. Even though the update began in 2005, it was not completed until March 2006. Despite its moniker, the Big Daddy Update had little effect on overall search results. The focus of the change was on URL canonicalization and redirects.

There are a few questions that await answers. Let’s check those out:

Q: Is Bigdaddy still on schedule to launch?

A: Of course. Brilliant people are working on this change, and they’re figuring out the best way to go about it. Remember: Bigdaddy is more than just a data push or an algorithm change; it necessitates new infrastructure. Don’t take this as a guarantee, but every 10 days or so, a new data centre should be migrated to Bigdaddy. Take that as a rule of thumb once more.

Q: Will Bigdaddy results always be displayed for those IP addresses?

A: No, that isn’t always the case. Data centers are occasionally removed from the rotation for testing or other reasons.

Q: Is there a quick way to see if a data center uses Bigdaddy?

A: Outside of Google, there is no conclusive answer. If the query [sf giants] returns giants.mlb.com, you’ve probably stumbled into Bigdaddy.

Q: How will the switchover be visible?

A: As more data centers migrate to the Bigdaddy architecture, naturally. The more data centres that use Bigdaddy, the more likely you are to run into one throughout your typical rotation.

A: It has some new infrastructure, stronger algorithms, and new data. Most of the changes are beneath the hood, so a typical user may not notice a difference in this iteration.

Q: Do you have anything further to say about Bigdaddy?

A: In our opinion, this data center improves in several ways that a search engine is measured. However, for the time being, the most important feedback we’re looking for is the overall quality and canonicalization.

How did Bigdaddy get its name?

Here’s where Bigdaddy earned its name:

Bigdaddy earned its name from an hour-long Q&A session held one morning at Pubcon. After the session, a group of participants skipped the next round of presentations to continue their conversation in the lunchroom. They knew they’d be needing names for a test data centre, so they asked for suggestions. “Bigdaddy” was suggested by JeffM, one of the webmasters. Bigdaddy is his nickname since Jeff’s children refer to him as such. So it was decided that it would be utilized the next time a name for feedback was required.

What effect does an algorithm change have on SEO?

As previously stated, Google’s modifications are subject to change. Some may have little or no effect on your website, while others may substantially impact your overall search traffic.

Your site may have been ranking for a specific search query before an update, but that might change instantly depending on the type of algorithm adjustment Google does. Different algorithms can have varying effects on SEO, so staying on top of your entire strategy and using SEO best practices can help you remain ahead of any forthcoming changes.

Plain and straightforward, Google rewards excellent SEO best practices. We’ll include key recommendations for planning for future algorithm adjustments at the end of this post if you’re trying to improve your SEO game.